The Image of the Queen's Royal Bird is below: 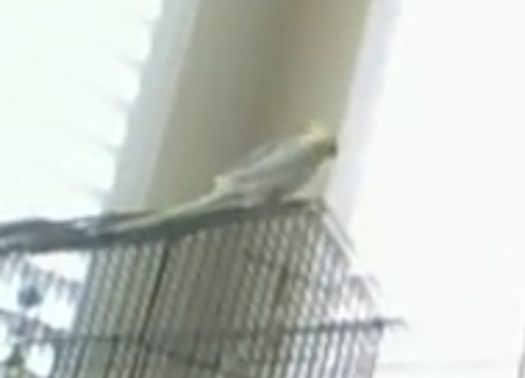 Kingdom City is an absolute monarchy. The Queen is a sovereign queen with no King to trade and restrict her power.

The Kingdom currently has a population of 4.